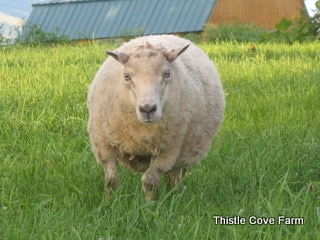 Do you think Joseph and Mary had their entire lives planned? Do you think they talked about their wedding day, where they would live, how many children they would have, what they would name them?

Then God showed up and everything changed.

Do you think Mary wanted to be Mary?

During the New Testament time Nazareth was a small, rather insignificant village and, most likely a village of blue collar workers…farmers, shepherds, laborers both skilled and unskilled and others who worked with their hands and probably poor. All four Gospels record the question, “Can anything good come out of Nazareth?” Still, in my mind, I think of it as filled with good, solid, hard working people whose focus was living their faith, raising their children in synagogue, finding and making good matches for them and, in due time, enjoying old age and grandchildren. 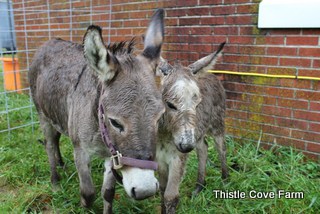 Long before the time a female reached the age to bear children, her parents would have deliberated on an appropriate husband. With the average life expectancy around 35 years, it made sense for a girl to marry once she had her first cycle and proven to be physically ready for pregnancy. The engagement period of one year would be over and the wedding would take place with the girl being around age 13 and the boy being a bit older but still a teenager.

When Mary answered Gabriel and said, “Here am I, the servant of the Lord; let it be with me according to your word” did she know she was giving up all her hopes and dreams for a traditional marriage and even a normal life? She would certainly know Joseph could annul the engagement, call off the wedding and, when it was found out she was pregnant, she could be taken to the pit outside the village where she would be killed when her neighbors, friends, perhaps even her family threw rocks at her until she was dead. Saying “yes” to God meant risks, a lot of risks, some life defying, all life changing; risks filled with fear and everything shadowed by unknowing and yet Mary said “yes”. An old hymn puts it this way, “He whom the entire universe could not contain was contained within your womb.”

Mary is an example of how we could, should, live our lives…setting aside our plans, giving up our hopes and dreams, taking risks we don’t understand, totally trusting God. “Do not fear” appears 365 times in the Bible, one for each day of the year and on that particular day, in response to Gabriel saying, “Do not fear” Mary said, “Here am I, the servant of the Lord; let it be with me according to your word.”

Decades later, when Jesus said to the centurion, “I have never seen such faith in all of Israel” I wonder if He thought of His mother?

Do you think Joseph wanted to be Joseph?

Joseph built things out of wood; he was a carpenter surely used to concrete thinking. The Bible tells us he was a just man…a righteous man. I think of him as quiet, focused, a deliberate man who measured twice and cut once as the saying goes. When Joseph heard Mary’s wild story…she was pregnant by the Holy Spirit, I imagine he was angry, bewildered, confused, betrayed, hurt. His whole world didn’t just turn upside down. It ended.

Yet, Joseph made the decision to “put Mary quietly away” which meant he would end the engagement. When people realized she was pregnant, it would be assumed Joseph was the father and the shame and guilt would be his, not hers. While her life, and the baby’s life, would be spared, she would have the pity of her family and community and not their condemnation.

Was this the worst day in Joseph’s life? Did he feel abject despair? How great was his disappointment? If Joseph had walked away from Mary, leaving her an unwed mother, how would the Gospel story have changed? What blessings would he, and even Mary, have missed? But Joseph was a just man, a righteous man and even in his despair, he was full of compassion and mercy for the woman whom he believed had betrayed him.

As Joseph was sleeping, the angel told him, “Don’t be frightened to take Mary as your wife. This pregnancy IS of God and you’re to name the child Jesus for He will save His people from their sins.”  Joseph, a just and righteous man, was also obedient, and took Mary to be his wife and then, took her to Bethlehem, a journey of 80 or 90 miles, depending upon the route. Considering Mary was in the late stages of pregnancy, it could have taken them almost 2 weeks to walk that distance. Surely Joseph, a man of compassion and mercy, would have made arrangements for Mary to ride on a donkey but even so, it couldn’t have been comfortable. She was close to delivery, perhaps her 9th month of pregnancy, holding tightly to the donkey, being jostled until her teeth chattered with the baby rolling around like a monkey in a barrel. They would have crossed mountains, rivers, walked through valleys, then, upon entering Bethlehem finding it was elbow to elbow full of people there for the same purpose: the census. 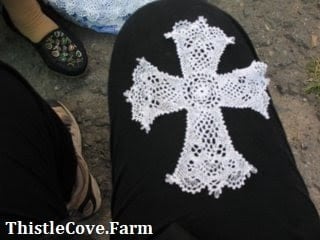 They also found there was no room for them. WHAT?! Can you imagine Mary…disheveled, dirty, hot, tired, exhausted, perhaps feeling the first of her contractions and Joseph telling her, “I’m sorry Dear. I forgot to make reservations… but there’s room in the stable.” In those days, and still in a lot of eastern Europe, the stable was attached to the human’s small living space, providing the animals protection from predators and thieves. While the warmth of the animals would be shared with the humans, it’s also possible manure and other waste lay deep on the floor.

According to Jewish custom, a woman would become ceremonially unclean after giving birth which meant the birthing place would also be unclean but, as it turns out, wasn’t such a big deal in a stable. At least Mary would have had privacy as she was delivered of her Son. I wonder…was there a mid-wife or other woman helping Mary or did Joseph deliver the baby?

Someone helped then wrapped the baby in swaddling clothes Mary removed from her body as she prepared to deliver. In that day when poor people traveled, they wore their death shroud underneath their regular clothes and if they died while on a journey, they would be wrapped in that shroud and their clothes given away or perhaps sold for money to help pay burial expense.

Like an onion, the story is deeply  layered with prophecy upon prophecy fulfilled and yet to come. 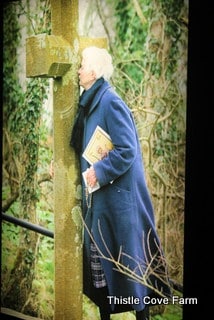 Various old masters paintings show the baby swaddled in a death shroud, gathered in His mother’s arms as Joseph stands near and watches mother and Child…Jesus, .the beloved Son of God, the Deliverer, the Good Shepherd, the Great High Priest, the Alpha and Omega, the Creator of Creation, the Great I Am, the Lamb of God, the Light of the World, the Indescribable Gift, the Lion of Judah, the King of Kings, the Messiah, the Lord of All, the Son of the Most High, Savior, the Hope of all mankind, Wonderful Counselor, Mighty God, Everlasting Father, the Prince of Peace.

And in a few short months they would be running for their lives; just ahead of Herod’s soldiers who were slaughtering all boys 2 years of age and younger.

Such a strange way to save the world! 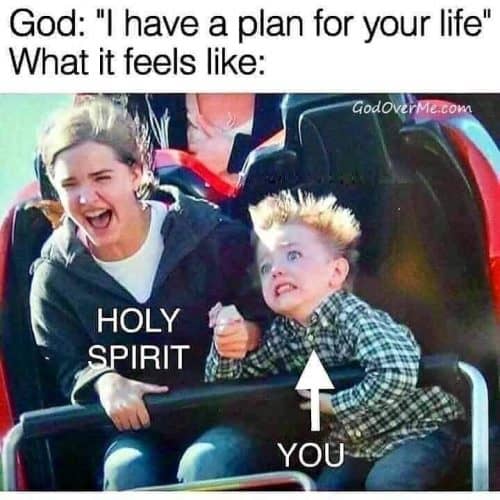