It’s a rainy, drizzly, overcast, cool day here on the farm. A great day for staying inside and working on the many inside chores facing me. But, not having shed the irascible gene, I’m on another tear. 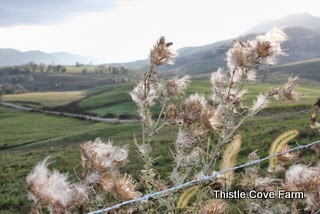 I know language evolves but must it evolve in a downward state? Healthy Meals…aren’t…or, maybe they are which is even more frighting. It should be Healthful Meals but I suppose the “powers that be” think “dumbing down” the population language is acceptable.

Using less when fewer is correct, as in grocery lines when a check-out sign states “less than 20 items”. In Oregon, Dave took a photo of a Whole Foods sign that said “fewer than 20 items”; he said it was worthy of his pixels -grin-. 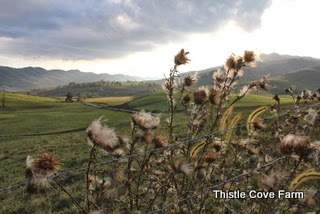 ~ storm moving down the valley ~

Those who use quotes as if they “own” them. I once heard a lay minister, using the word quite loosely because that person left their spouse and shacked up with a much younger person…but I digress onto another tangent…quoted G. W. Cooke, “There is so much good in the worst of us, and so much bad in the best of us, that it hardly becomes any of us to talk about the rest of us.” If it’s not your quote, give the quote it’s rightful parent because, trust me, when we find out it’s not your quote (and we will, eventually, find out), we’re not going to think any better of you. Just the opposite, actually.

The word awesome when it’s used cavalierly, as in “that’s an awesome hamburger!” Now, it might be good, might even be great but does it truly inspire awe? Probably not. This year I attended a woman’s conference and thoroughly enjoyed it but I heard the word “awesome” by almost every third mouth. Unfortunately, never did I hear the word “awesome” in reference or context to God…how sad.

Focus on the Family – treading on a scared cow here but there are a lot of people who don’t fit your demographic of a Dad, Mom and 2 children. Or, kids, as you like to call ’em. Sometimes there’s only one parent, due to divorce or death. Sometimes, there aren’t any children, just a husband and wife or one spouse, no children. News flash…I’m still a family even though I don’t fit into one of your prescribed categories and because I don’t fit, I don’t write checks. No hard feelings on my part though; hope not on yours either.

Doctors who say, “Well, I take it so you should too.” Well, guess what? I read the two pages of warnings that came with that danged Crestor, a statin drug, and decided I didn’t want to be part of your guinea pig trial, nor contribute, indirectly, to your boat fund, and I stopped taking it. Those warnings include increased risk for Type 2 diabetes, heart attacks, cataracts, liver dysfunction, kidney failure, muscle fatigue and (this should be put into bold for male readers) erectile dysfunction. There are some doctors prescribing Crestor for healthy young adults as a “preventive” medication but I ask, “preventing what, exactly?” In 2009 the FDA approved Crestor even though the data still questions the wisdom of such a move. Ah, but it’s the government…here to help…just ask obama who received $900,000.00 in campaign donations from Astra Zeneca, the makers of Crestor. People who have stopped taking Lipitor have told me it’s even worse. 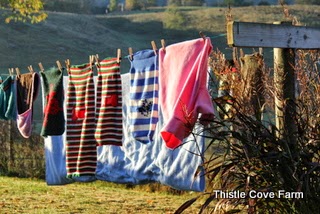 ~ dog sweaters, electric blanket washed and ready to use ~

Do you know of a young couple having trouble conceiving or having miscarriages? It might be BPA in the male that’s killing off viable sperm. So, if you know of someone using plastic baby bottles to feed their male child, please tell them to consider using Dr. Brown products from Germany. No BPA, reduces or negates colic and no, I’m not receiving any compensation; I just want the (tax paying) population to continue.

Another site I enjoy reading is Natural News but it’s not for the weak. 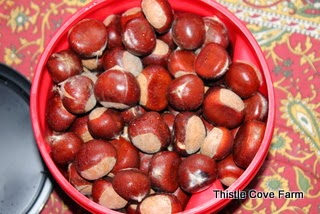 The government shutdown…why is it obama, senators and congressional reps are still receiving their salaries, perks and benefits while Veterans cannot access memorials dedicated to their military service? It continues to amazes me how DC folks are completely and totally shameless. How much did it cost to shut down federal parks that bring in $30,000,000.00 tourism dollars each day? How much did those man hours, barricades and signs cost? As a matter of fact…how did the government have those signs and barricades constructed and in place so quickly? Let’s face it, the government moves at a snail’s pace, usually, yet in the shutdown, it was almost faster than light. How many business owners have had to close and/or lay off employees? How many bankruptcies have been cause to the petulant, pettiness of elected government employees? Will we ever know?

Time to sell Wal-Mart stock! Here’s an excellent reason to despise Wal-Mart; Sam must be rolling in his grave!

The Taliban…in the name of Allah…have vowed to kill Malala Yousafzai, one of their own whom they’ve already wounded. Why do they want to kill this 12 year old? She wants an education.

If you’re a Christian, you should have trouble sleeping at night due to the Islamic agenda. In the last ten years, eleven Christians an hour have been killed, all in the name of Allah. Earlier this month, in Germany, ten Muslims beat, kicked and stomped a pregnant woman causing her to lose her baby and then beat her husband, putting him into hospital.

It’s happening all over the world AND in the USA.

And, to conclude my inconclusive list of things that annoy me…smile…I’d like to thank…FOR PETE’S SAKE DO IT ALREADY!!! I see it All The Time in the local newspapers…someone starts out by saying, “I’d like to thank…”. News flash: it ain’t about YOU, it’s about thanking someone else. Communications 101 says “I” is self-focused while “you” is other focused. Is that such a stinkin’ difficult concept to understand? 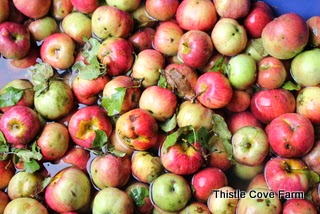 Whooie, I might have a trifling headache brought on, I’m sure, by the low barometric pressure. Yeah, that must be it, eh? 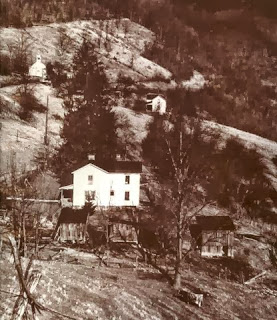 BTW, the house in this post is Daddy’s home place.

While you’re helping me down off this soap box, tell me your pet peeve or hot button. I might be in need of some new material -grin-.