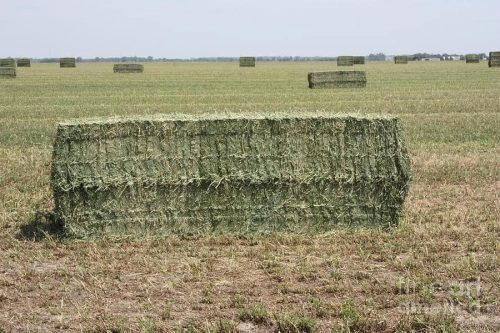 Recently, on social media, this photo caught my attention. Dave and I were so totally green at farming but God was (and is) good and kept us (me) safe and all the while teaching me lesson after lesson after lesson. One year we bought hay like the photo and it was enormous, easily weighing 1,000 pounds, perhaps more. It arrived on a flat bed and I seem to recall we purchased several of these large bales which is how it’s baled out west. I prefer smaller, square bales and have already purchased a couple of hundred square bales for this winter; hopefully, by supplementing with grain, it’ll be enough to last until spring grass. I’ll have four horses to feed; my two “leftover” Curly horses and two Belgian mares who have been saved from the kill pen but that’s a story for another time.

The story that came with this above photo is striking; I don’t know if it’s true and don’t know who wrote it but it’s well worth a read and ponder. I’ll end with my comments after you’ve read.

“The first police officer reaches under the one-ton bale of hay and attempts to lift it off of me. Of course, it doesn’t budge. He grabs his flashlight and shines it under the hay into my face. I blink. He yells over his shoulder to his partner, “He’s alive! He’s alive! Help me move the hay.”

Even working together two officers can’t move it – not a fraction of an inch. A thousand pounds each? Of course they can’t move it.

“Cut the strings,” I whisper. My voice is weak. They can’t hear me.

I am not going to last much longer. If they will just cut the strings, the bale will break apart, and they can drag me out of here.

I am alone again in the growing darkness. Wonderful painless, peaceful, irresistible sleep beckons. I struggle to remain conscious. One. Two. Three. Four… Where are they? How long does it take for police, fire, ambulance, to arrive? Where is the Coast Guard? Where are the Marines? Where is that one old farmer with enough common sense to just cut the strings?

The desert air grows chilly as the sky darkens. I grow weaker. Dizziness overcomes me and I begin to drift off into that gray space somewhere between the living and the dead.

Help finally arrives. One of the police officers bends down so I can see his face. “Hold on! A fire engine is here. There are six men aboard.”

I do the math. Two big, strong cops and six burly firemen must move a ton of dead weight off me. That’s two hundred forty five pounds each. No way can they possibly do that – but somehow, miraculously, they do. A couple of neighbors who have arrived at the scene stand by to catch me. They lower my limp body to the ground where I lie in a broken heap.

Why didn’t they cut the strings? They could have saved a long, tortured hour.

How heavy is hay? A piece of hay is about the weight of a feather. How many pieces of hay does it take to make two thousand pounds? Lots. That package of sixteen bazillion individual pieces of hay wrapped in a gigantic bundle is a crushing weight. But separated, it would have been nothing. I feel bad saying this, because it makes me sound ungrateful – and I am very grateful to the guys who saved my life that night – but there is a point to be made here, isn’t there?

Is it too big?

Cut the strings and cut yourself free. Do one thing at a time – and get it Done.”

Take a moment to ponder.

What is crushing you? What (almost) unbearable weight is on your shoulders, back, neck? We’ve all got something and most of us have a lot more than just something. Too many friends either have cancer or their spouses are in end stages. Too many marriages are breaking apart instead of coming together. Too many people are staggering under the weight of Doing Too Much. Too many pastor’s are carrying their load along with everyone else’s load. Too many have parents lost to dementia. Too many have children who’ve run far away from home and parents who love them. Too many, too many, TOO MANY!I hear you…through telephone calls, e-mails, messages. I hear you but, most importantly, God hears you and He wants you/us to tell Him all our cares, concerns, worries, fears, anxieties, problems.

Life has been a struggle lately, for all of us, and for me, especially in summer when it’s as hot as the hinges of hell, it’s an extreme struggle. I’d a lot rather put up with the cold than the heat; as Mom likes to say, “We can always put on another sweater but can only get so naked before someone starts complaining!” If you’ve ever commented on my blog (unless it’s spam and sometimes even then but it’s as Paul prayed for Alexander…lol), you’re tucked in prayer. God usually wakes me in the wee hours so I can talk to Him (you’d think He gets tired of me talking…it’s all I do during the day…bend His ear!) so you’re tucked in prayer. No, I don’t know all your circumstances but God does and He wants to hear from YOU!

I leave you with this: 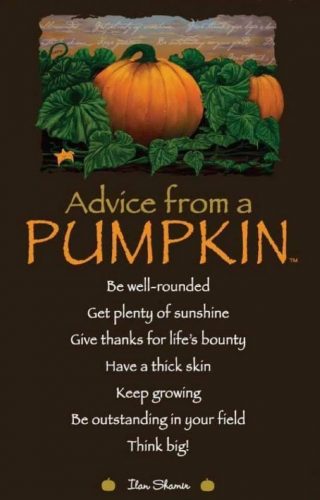 If you know someone who needs encouragement, feel free to share or post or whatever one does. Tell folks to sign up to receive post notifications; I’ve been working on Military Veteran’s and Survivor’s benefits (thanks Casey!) and it’s amazing what’s available. I figured Uncle Joe is giving away the farm to everyone else, we Veteran’s and Survivor’s should take legal advantage as well!

One more thing…if you go to youtube and search Thistle Cove Farm you’ll find some video’s of life on the farm and farm happenings.