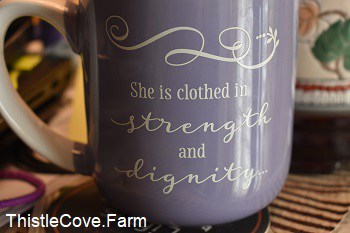 It’s only the end of February and I’m ready to kick 2020 to the curb. There are several reasons, not the least of which, I’m starting the post again as it disappeared the first time. This year began softly, luring me into a sense of calm but then came the maelstroms. Yes, plural. 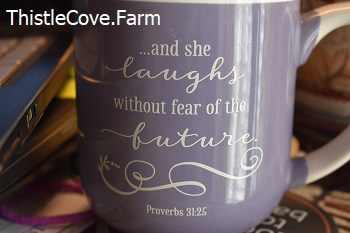 I am struggling to believe*

A friend of forty years had a Grandmother who was Brethren and I’ve always loved the Anabaptist. Their ways suit me and, in a world growing increasingly more insane, I strive for a simpler lifestyle. The Anabaptist include Mennonite, Brethren, Hutterite, Bruderhof and Amish, all who follow similar tenants. They are Bible believing Christians who take care of their own, mind their own business, own their own businesses, usually have a large family and worship several times weekly. 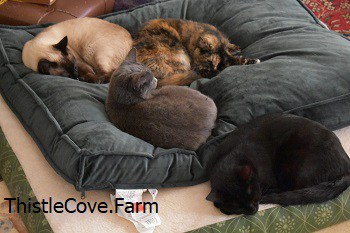 For decades my parents have been connected with the Mennonite community in central Virginia so when the Mennonites came to southwest Virginia to establish a church, it was no coincidence we connected. When I asked the Pastor, “I don’t want to be a Mennonite, I’m just a Christian but I’d like to worship with you”, he thrust his hand toward me and said, “Welcome! We’d love to have you.” There are only a few things where we are in disagreement…they offer Communion only to their members is the primary and I’m not a big fan of the women’s dresses. Some women might find this odd but Dave liked seeing me in clothes from Orvis and J. Peterman and I was happy with his choices which, to my mind, were far more attractive (smile). Mennonites don’t vote nor serve in the military and as a strong supporter of our military (my 9th Grandfather served with George Washington), I believe voting and military service are the rent we pay for the privilege of living in the USA.

Around the middle of last month, I received word of a young Mennonite woman who’d been kidnapped in New Mexico. Saturday past, I received word her body was found in Arizona, about 275 miles away. I’ve always had a heart for trafficked children and women and this hit hard. For the past four weeks, God has awakened me in the 0:dark thirty hours to pray, weep, intercede for this woman and the father of lies would whisper, “God might be there but He’s not listening to you.” There were nights and days I questioned if my prayers were going past the ceiling but I told God, “You have a plan to work for Your glory and I choose to trust You.”

What do you do when you feel the same way?

To obey is better than sacrifice so I kept praying one of the prayers that never fail: Thy will be done. (The other prayer that never fails is, “Jesus, I choose to believe you died for my sins and I give you my life”.)

Knowing is better than not knowing especially as there are far, far worse things than death, especially for a Christian believer. I have no platitudes but am grateful she can be given a burial, her parents, family, friends, community can have some sort of peace and somehow, someway God has a plan. Saturday night I didn’t wake to pray and sleep was, relatively, restful. 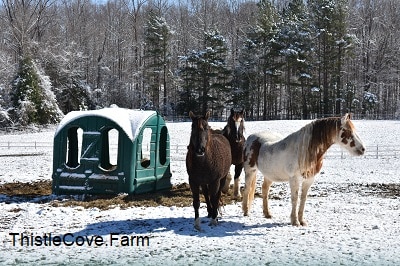 Sunday morning, early, the phone rang and it was Mom, “The house is flooded, can you come?” Of course I said yes, I would be there as soon as I hurried through barn chores but when I got to the barn, my big, beautiful, black and white HayJ was down and couldn’t get up. I called Ronnie, asked if he could come and he hurried to find a temp replacement at work; then I called Joe, then I went to Brandon’s house and asked if he could come. A year ago November, Ronnie put down my old mare Peaches but it’s a desperately hard thing to ask of someone and I would only ask it of a hunter. They know to end suffering is the last, and perhaps greatest, gift. 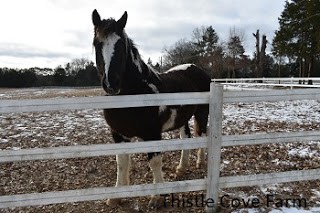 So, goodbye’s were said, the deed was done and another chapter of life slips away.

The Lord gives and the Lord takes away,

blessed be the name of the Lord.

The rest of the day was spent at parents and, along with my sister and her son, doing what we could to alleviate the situation. ServePro was called, they came and stabilized the situation but five rooms are ruined and parents will move into an RV while renovation is being done which will take at least two months. It’s a huge problem, not an issue, a huge problem but, God has a plan and I choose to trust Him.

Frankly, at this point in time, I think my parents and I look absolutely stunned. There’s no better word except, perhaps, shell shocked. When Dave and I lived in the Appy Mtns, we had hot water pipes burst and it was horrible! After his death, it happened again and God alone knows how I managed; it’s still a blur. I won’t bore you with the rest of “life happens” but I’m muddling along as best I can and if you’re a praying to Lord God Jehovah person then your prayers are appreciated.  I’ve been staying close to home, other than going to parents or to grocery store; the other animals still need care, as I do myself. I do realize, and know, folks far worse off than my mess but until I can get myself straight, I’m of little use to anyone.

God has a plan, I choose to trust Him. 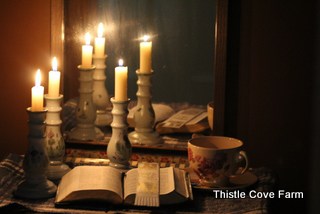