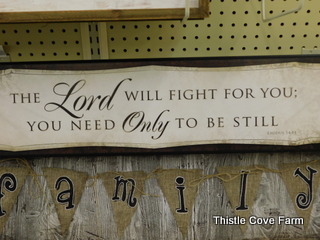 Born February 24, 1902, the oldest of three, into an Anglican family, she was small, even tiny, and with dark eyes and hair stood not even five feet tall. She went into service, becoming a parlor maid to a wealthy family until she responded to a Gospel message to give her life to Christ and became convinced she was to spread the Gospel in China. Some reports say Gladys Mae Aylward questioned God as to why she was so short and dark; physically, she didn’t fit in with her London counterparts and she was always shy about her differences.

At age 26, she became a probationer at the London China Inland Mission Center but didn’t pass the examination so she worked several jobs, saving her money always with the intention to go to China. She heard about Mrs. Jeannie Lawson, a 73 year old Scottish missionary, who wanted a younger woman to help and carry on her work in China, and Gladys was told she would be acceptable if she could obtain and pay her own passage. 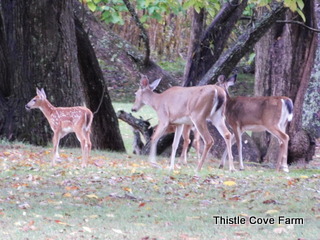 The money Gladys saved was not enough to take a ship so she booked passage on the Trans-Siberian Railway (although not nearly as luxurious as now). In October 1930 she left London with her passport, Bible, tickets and two pounds ninepence. The trip was fraught with worry due to an undeclared war between the Soviet Union and China. She arrived in Vladivostok and from there sailed to Japan then to Tientsin, China and again by train, bus, mule to Yangchen, south of Peking/Beijing. (Click here for a detailed account of her harrowing trip to Yangchen.)

Yangchen was an overnight stop for mule caravans on journeys of six weeks or three months, carrying raw cotton, pots, iron goods and coal. Mrs. Lawson and Gladys determined to establish an inn for overnight visitors, offering to sell food, clean beds and entertainment. Gladys would rush outside the inn, grab the reins of the lead mule and lead it into the courtyard; associating the courtyard with food, water and rest, the lead mule went willingly while the others followed. The muleteers purchased food and warm beds and enjoyed the “free evening entertainment”…stories about a man called Jesus. Some men became Christians and many repeated the Jesus stories to others and the Inn became a well known location on the caravan trail. 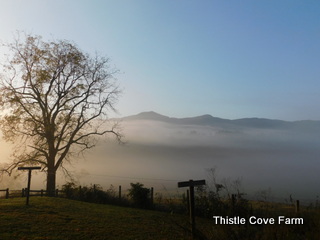 Mrs. Lawson had a severe fall, suffered complications and died, leaving Gladys to run the Inn with, Yang, her Chinese Christian cook and shortly after, Gladys was approached by the Mandarin of Yangchen who requested she become a “foot-inspector”. The government had put an end to the practice of footbinding and needed a woman with unbound feet (so she could travel) to enter women’s quarters and enforce the new law. Accepting this new position meant unlimited opportunities to spread the Gospel and Gladys eagerly accepted.

Her second year in Yangchen, her faith was put to a severe test when a riot broke out in the men’s prison. The warden said to Gladys, “You preach those who trust in Christ have nothing to fear, go into the yard and stop the rioting.” Gladys walked into the courtyard, shouted for quiet so the men could chose a spokesman who told her they had nothing to do. She talked with the warden and was instrumental in setting up looms so they men could weave and a grind stone so they could grind corn. Her name in Chinese became “Ai-weh-deh” meaning “Virtuous One” and she began dressing like Chinese women, learned several Chinese dialects and, in 1936, became a Chinese citizen.

She saved orphans by sometimes buying them and always giving them food and a safe place to live and sleep. The first child, a girl about five years old, had been stolen and used as an aid by a woman begging, was bought for ninepence and named Ninepence. The second child, a boy, was brought to the inn by Ninepence who said, “I will eat less so he can have something”; thus his name, Less. 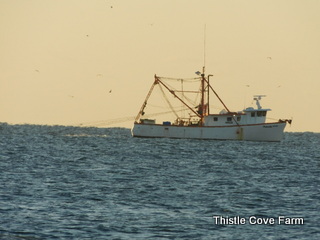 In 1938 the Japanese invaded China and Gladys handed off messages about the Japanese to the Chinese. General Ley, a European Roman Catholic priest told Gladys, “The Japanese are coming in full force, We are retreating. Come with us.” Her response was “Christians never retreat!” He sent her a copy of a Japanese handbill offering $100 each for the capture, dead or alive, of (1) the Mandarin, (2) an important merchant and (3) Ai-weh-deh so she decided to flee to the Sian government orphanage and took about one hundred children with her. They walked for twelve days, sometimes finding shelter, sometimes sleeping in the rough with no protection in the mountains and on the twelfth day, arriving at the Yellow River, they found no boats to take them across. The children encouraged her to pray, then sang songs until a Chinese officer heard them and obtained a boat so they could cross the Yellow River. When Gladys got her orphans to the Sian ophanage, she immediately collapsed with Typhus fever and spent a long time recovering only partially.

Her biography, A Small Woman, written by Alan Burgess, led to the Ingrid Bergman movie, Inn of the Sixth Happiness but Gladys Mae Aylward, aka Ai-weh-deh, wasn’t keen on either the movie or Bergman’s portrayal, especially since Bergman had just left her husband. The movie was full of inaccuracies, including a totally fictitious love affair between Gladys and a Chinese colonel. Gladys was a humble, chaste woman and suffered anguish over her “soiled reputation” and also suffered much at Japanese hands, resulting in extremely poor health. She eventually returned to London where she lived and talked until her death on January 3,1970.

Click here to see and hear Gladys, circa 1950’s, as she talks about her missionary days in China and here to read more. 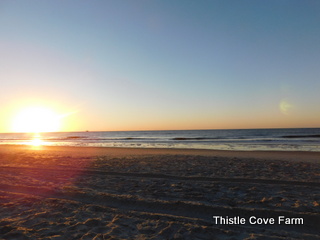 Ponder this ~ Are you willing to do what God is asking of you? ~