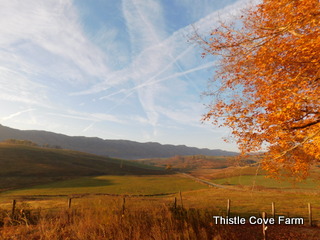 There are times in life when one feels forgotten, superfluous, of absolutely no use whatsoever…are we making a difference? When those times come (and they will), we’ve, generally speaking, lost our vision.  Sometimes, in the overwhelming miasma clutter of life, this can happen all too often. It’s all too easy to do one’s work, day in and day out, and lose sight of the big picture. Years past, a shoe salesman would spend his days and evenings, kneeling in front of folks, removing their shoes (from sometimes stinky feet), fitting them for new shoes, then placing the new shoes on their feet. Endless hours were spent stocking the store, doing the same almost mindless work, over and over and over… .

In Boston, a young man named Dwight stocked shoes at Holton Shoe Store, his uncle’s store but his employment was conditional upon Dwight attending the Mount Vernon Congregational Church. His Sunday School teacher, Edward Kimball, both taught and prayed for ‘his boys’ and determined to lead each one to Christ. On April 21, 1855, Kimball visited Dwight at the shoe store, explained the importance of the Gospel and a personal relationship with Jesus Christ, then led Dwight L. Moody to Jesus.

In time, Moody moved to Chicago to sell shoes and began volunteering for the YMCA where he established “Mission Sunday”. Soon after, he began pastoring his own church and led Wilbur Chapman to Christ and, with Chapman, preached at the 1893 Chicago World Fair. 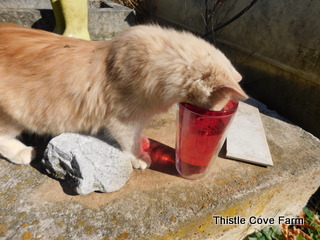 Meanwhile, William Sunday began his baseball career with the Chicago White Stockings, striking out the first thirteen times at bat…not quite an auspicious beginning and was led to Christ by Mrs. Sarah “Ma” Clarke, at the Pacific Garden Mission, still the oldest continuously operating Gospel rescue mission in the USA. In 1888, Sunday was traded to the Pittsburgh Pirates and set a record for ninety bases stolen in one hundred sixteen games. Cincinnati offered Sunday $500 a month to play ball but he accepted an offer of $83 a month at the YMCA.

In 1894, the Pirates returned, offering Sunday $2000 a month but he went with evangelist Chapman as advance man; his salary $40 a week. In 1903, Sunday became ordained by the Presbyterian church and, as an evangelist, preached to thousands, among them Mordecai Ham. 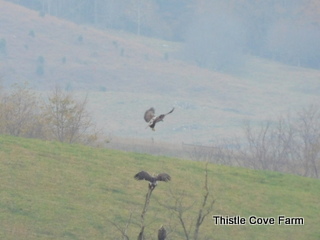 Mordecai Ham, hear him preaching here and here (prepare to have your toes stepped on), wrote “there are three reasons men [women] run from Christ: love of gain, love of sins that make them shun the light, and fear of what others will say. “The best way on earth to study human nature is to hold up Christ to your crowd and note how He affects them. Each man or woman can be judged by his or her attitude toward Christ. If their deeds are evil, they will shun His light.” ” Even in his day, Ham was extremely controversial, proving God [still] uses flawed men and women in His grand plan.

In 1934, Ham began a series of sermons in North Carolina and said, “…he knew for a fact that a house of ill repute was located across the street from the local high school and that male students were skipping lunch to visit the house across the street.” Some high school students decided to attend the meetings with an intention of disrupting the meetings; a teenager called Billy Frank among them. 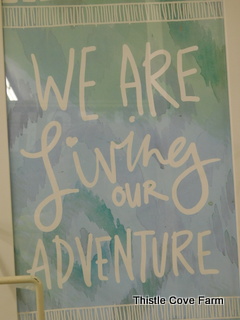 William Franklin “Billy” Graham has preached to an estimated 215 million people in his world wide crusades and evangelistic rallies. He has met with every U. S. President since Truman and is, possibly, the only Gospel minister who has never been tarnished by any wrong doing. Decades prior, God used Edward Kimball to plant a seed but Kimball would be long dead without seeing the harvest.

In a recent post I asked, “Do you see the mystery?” A cut apart apple showed the apple seeds with the Welsh proverb stating, “a seed hidden in the heart of an apple is an orchard invisible.” In a Christian’s life, one plants, one waters and God reaps the harvest. Most likely, we’ll never know the impact our words and deeds have on others (maybe ourselves). Do you sell shoes? Are you raising boys and girls to be men and women after God’s own heart? Is your job keeping the pasture cleaned of thistle, burdock and other weeds? Do you clean the corridors of a public building? Are you the president of a company or are you retired? Whatever you do, do an excellent job because you’re doing it for God; it is Him you are serving and He is aware of everything. He knows all our sorrows and keeps our tears in a bottle and, when we ask forgiveness, forgives us as far as the east is from the west. No one, save God, knows the orchards in an apple; no one, save God, knows the reach of our lives…for good or ill. God has a plan, as I’m fond of saying, good plans to give us a future and hope. It’s that hope that gives me courage and a glimpse of a vision that sustains me until I’m called Home. Does it you? 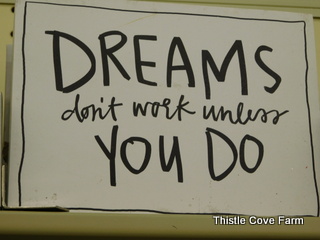 Ponder this ~ I am sure God keeps no one waiting unless He sees that it is good for him to wait.” ~ C. S. Lewis ~