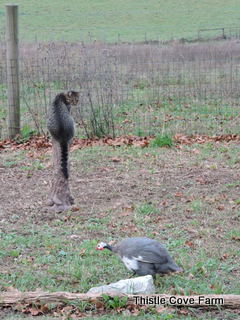 “An angry man stirs up dissension,
and a hot-tempered one commits many sins.”
~ Proverbs 29:22 ~

“Let this truth be present to thee in the excitement of anger–that to be moved by passion is not manly, but that mildness and gentleness, as they are more agreeable to human nature, so also are they more manly. …For in the same degree in which a man’s mind is nearer to freedom from all passion, in the same degree also is it nearer to strength.”
~ Marcus Antoninus ~

“Anybody can become angry – that is easy, but to be angry with the right person and to the right degree and at the right time and for the right purpose and in the right way – that is not within everybody’s power and is not easy.” ~ Aristotle ~

“Anger is an acid that can do more harm to the vessel in which it is stored than to anything on which is is poured.” ~ Mark Twain ~

“Whatever begins in anger ends in shame.”
~ Benjamin Franklin ~
“The best remedy for a short temper
is a long walk.”
~ Joseph Joubert ~
“Anger begins with folly
and ends with repentance.”
~ Beverly Sills ~
“Getting angry doesn’t solve anything.”
~ Grace Kelly ~
“Everyone should be quick to listen,
slow to speak and slow to become angry,
for man’s anger does not bring about the
righteous life that God desires.”
~ James 1:19-20 ~