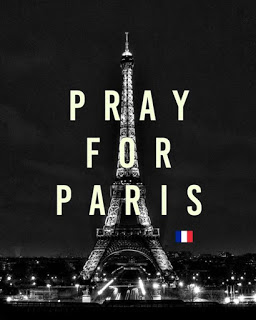 “Vengeance is Mine, and retribution,
in due time their foot will slip;
for the day of their calamity is near,
And the impending things
are hastening upon them.”
~ Deuteronomy 32:35 ~

“Revenge, the sweetest morsel to the mouth
that ever was cooked in hell.”
~ Walter Scott ~

“But men often mistake killing and revenge for justice.
They seldom have the stomach for justice.”
~ Robert Jordan ~

“Beware the fury of a patient man.”
~ John Dryden ~

“It is only those who have neither fired a shot or heard the shrieks and groans of the wounded who cry aloud for for blood, for vengeance, for desolation. War is hell.”
~ William Tecumseh Sherman ~

“We must all hang together,
or assuredly we shall all hang separately.”
~ Benjamin Franklin ~

“We are at war with the most dangerous enemy that has ever faced mankind in his long climb from the swamp to the stars, and it has been said if we lose that war, and in so doing lose this way of freedom of ours, history will record with the greatest astonishment that those who had the most to lose did the least to prevent its happening.” ~ Ronald Reagan ~

“…and they cried out with a loud voice, saying,
“How long, O Lord, holy and true, will You refrain
from judging and avenging our blood
on those who dwell on the earth?”
~ Revelation 6:10 ~