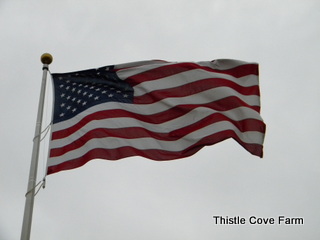 “… This week marks the anniversary of America’s birth as a free nation, when we fought a war against a tyrant and seceded from his kingdom. We thought we had banished tyranny from our shores. We thought we had ratified a Constitution that would compel the government to respect our natural rights. We thought we had established a society based upon the rule of law.


We were wrong. We have gone from an inherited tyrant to an elected one. I have never heard President Obama say this, but it seems logical that if he thinks he can lawfully kill Americans abroad, he also thinks he can kill us here.”

“We the People of the United States, in Order to form a more perfect Union, establish Justice, insure domestic Tranquility, provide for the common defence, promote the general Welfare, and secure the Blessings of Liberty to ourselves and our Posterity, do ordain and establish this Constitution for the United States of America.”

If you’ve never read the Constitution, or if it’s been a while, click here. It will take less than 5 minutes.