After posting yesterday, I realized Sabbath Keeping’s post was number 1,000! It totally surprised me because it’s like this: 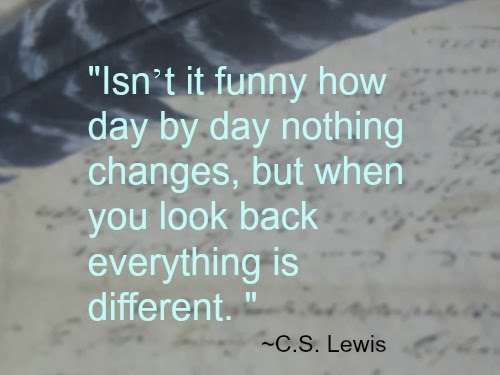 ~ not sure where I found this fabulous quote ~


I’m in the market for a smart phone and am getting either the LG G2, here, or the Samsung Galaxy Note, here. When I rent Thistle Cove Cottage, here, it’s imperative I have the capability of Square and only a smart phone can handle Square. Currently, I’m using a Walmart phone that was bought on the advice of employees who assured me it used Verizon network. Trusting idiot me, believed them, even though I told them I only get Verizon, never AT&T, on the farm.


Their phone does not use Verizon, it uses AT&T. (boo, hiss, shame on those employees!)


So, I am being drug, kicking and screaming, into the 21st century. (That is right, right?)


Dave was the high tech geek. He would, 99 times out of a hundred, come to me and say something like, “Would you like an MP3 player?” and I’d say, “What’s that?” He’d look at me rather sadly, go away and a few days later hand me a little something and said, “it plays music and you can listen to audio books.” Well, he knew he had me at the “listen to audio books” part! The Christmas after his Mother died, he bought us Kindles; I had no idea what a Kindle was but if he wanted one, so did I. 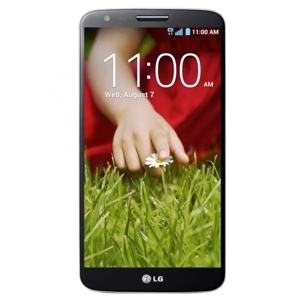 I narrowed down my smart phone choices to the LG G2, or the Samsung Galaxy Note. (I can “hear” Dave saying, “And if you get the Note then you’ve got to get the Galaxy Gear as well.” Well alrighty then, if you make me!) 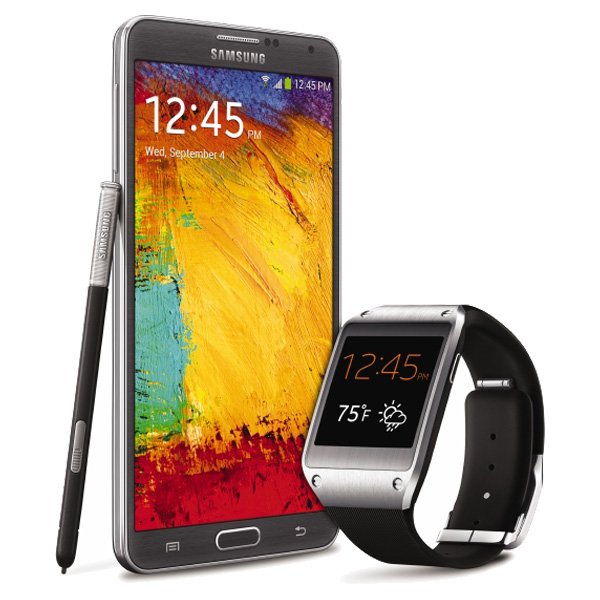 The LG G2 is $99.00 and the Samsung Galaxy Note is on sale for $179.00 at HHGregg which seems a tad expensive (but I’m not claiming to know much about electronics) but, on the other hand, with all the Note does, it might not be expensive. The Galaxy Gear is more expensive and, would you say, probably more of a toy while the phone is a business tool. Anyway, the watch isn’t a consideration just now…I’m interested in the phone only and it has to be Verizon network which both phones meet that requirement.

Thanks everyone; your advice is greatly appreciated. If you’re not a high tech person, another $50 giveaway is coming up next week and it’s low tech.