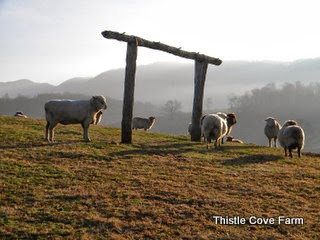 “A wise person should have money in their head but not in their heart.”
~ Jonathan Swift ~
“Money often costs too much.” ~ Ralph Waldo Emerson ~
“Never stand begging for that which you have the power to earn.” ~ Cervantes ~
“Money is like muck–not good unless it be spread.” ~ Francis Bacon ~
“Make money your god and it will plague you like the devil.” ~ Henry Fielding ~

“Time is the coin of your life.
It is the only coin you have,
and only you can determine how it will be spent.
Be careful lest you let other people spend it for you.”
~ Carl Sandburg ~

“Opportunity is missed by most people because it is dressed in overalls and looks like work.”  ~ Thomas Edison ~

“Don’t tell me where your priorities are.
Show me where you spend your money
and I’ll tell you what they are.”
~ James W. Frick ~

“Know what you own and know why you own it.” ~ Peter Lynch ~

“Too many people spend money they earned…to buy things they don’t want…to impress people that they don’t like.” ~ Will Rogers ~

“Wealth consists not in having great possessions but in having few wants.” ~ Epictetus ~

“Money won’t create success,
the freedom to make it will.”
~ Nelson Mandela ~

“There are people who have money and people who are rich.” ~ Coco Chanel ~
“I’ve got all the money I’ll ever need if I die by four o’clock.” ~ Henny Youngman ~
“Money is only a tool. It will take you wherever you wish but it cannot replace you as the driver.”  ~ Ayn Rand ~
“A good reputation is more valuable than money.” ~ Syrus ~

If you’d like a name added to the prayer list, please let me know. Names will be kept for one week; around the world, people are praying.