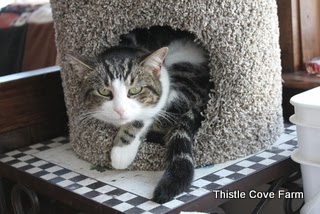 Do you celebrate Hogmanay? Read my post, here, for more information. I don’t but that’s mainly due to the fact I keep my front gate locked -smile-.

It’s year’s end and a lot of people are busy making plans and resolutions. If you’re a long time reader, you may have read what Daddy has to say about New Year’s Resolutions: “If you’re living the way you’re supposed to live every day, you don’t need to make resolutions that you’re probably not going to keep anyway.”  Amen. 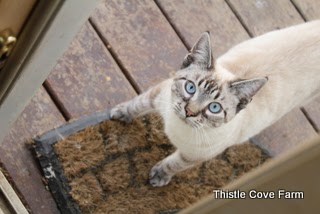 So, I  make no resolutions but do make goals and steps to achieve those goals. A year ago, December 11th, I began a two post series entitled PDS – Pretty Darn Smart, Part 1, of how to dream dreams, make goals and see fruition. The series continued January, Part 2, and now, a year later, I’m looking at what I hit, what I missed and what I simply forgot. Overall, the biggest lesson learned has been to print off that valuable information and keep it in front of me. Out of sight, out of mind and not realized. ouch

I was hit or miss (mostly miss) on the Wife to Widow book and, truth be told, I got discouraged. In July, I met with two book publishers and both said, “Great idea but not what we’re looking for.” I’ve since met with an independent agent and she suggested self-publishing but I’m not sure I’m capable of that learning curve.  Do I put all the information on the 1 Wife to Widow blog or print into a spiral bound book form? My original intent was to teach classes, using a 3-ring binder for myself and participants so each would have everything they need to prepare their affairs. I’m not sure what to do; what’s your opinion, which would you prefer and why? Please help me make a wise decision. 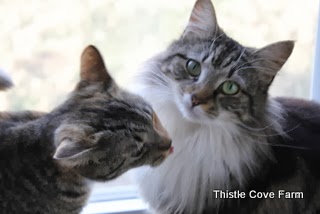 These last few days have found me reviewing my finances and making decisions on what to cancel, what to keep or delete. For example, today I canceled Direct TV for a purely financial reason. I’m paying $959.40, yearly, to watch no more than half dozen television shows and that averages $159.90 per show. I’m not sure but that might be obscene with Bill Gates’ money! So, I canceled and, of course, they told me I’d been a good great customer for more than thirteen years and they wanted to give me $10 off each month.

Big Whoop and I don’t think so. For $959.40, I can fly, round trip to almost anywhere I want to go in the world. For that same money, I can buy a truck load of movies and for $7.99 a month, I can rent as many DVD’s as I want every month through Netflix. (I lack the bandwidth watch movies on computer.)

The nice young man at Direct TV wanted me to “save more money by bundling” which is another way of saying “gotcha!” Maybe it works for some folks but I refuse to bundle; I refuse to be caught in a loop where the contract date is different for television, telephone and internet. When I want to cancel one, they say, “You can’t without paying a huge fine to get out of the contract and the contract dates are different for each. HA! The only thing bundled around here is laundry. 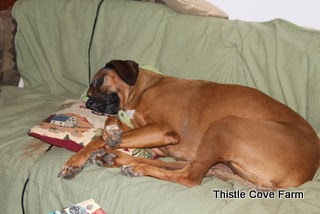 I’m not suggesting you should cancel your cable television but I am suggesting you review your finances and see if there’s money you’re spending here, you’d rather spend there. I’m already looking at where I could go with that same money…a sunny Caribbean beach sounds fabulous, as I sit here, watching the snow pour.

Earlier in the year, I reviewed my land line telephone and dropped that bill by $25 a month or $300 a year. I was paying for stuff I didn’t even know I had nor how to use! I also had to replace my mobile phone and, unfortunately, only had the choice to purchase a lesser quality phone due to the monthly amount I want need to pay. I would love to have a fancy smart phone but, around here, it makes no sense but should I ever move to a less rural area, I’ll research a better phone. 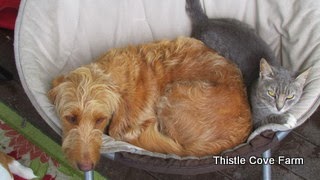 Here’s how I look at money as a tool…the basic Straight Talk phone costs $50 and $30 a month for the call plan. The basic Jitterbug phone costs about $30 and the basic monthly plan begins at $15. The first year, the Straight Talk phone costs $410 and the Jitterbug costs $210 and Jitterbug has a 30 day return policy. After that first year is over, the yearly cost is $360 for Straight Talk and $180 for Jitterbug. Guess what? I just talked myself into saving $200 a year! I’ve never been one of those people who are impressed with what someone else has; especially when they’re treading water due to credit card debt. I’m not impressed with what kind of car someone drives; rather, is it safe, reliable transportation? Does a person provide for their family? If yes, that impresses me; if no, the Bible says a man (woman) who won’t provide for his (or her) family is worse than an infidel. I agree. Like Dolly Parton said, “I’m not offended by all the dumb blonde jokes because I know I’m not dumb and I’m not blonde.”

If you’ve been thinking about identity theft insurance and heard the LifeLock commercials, you should know this: LifeLock charges about $150 a year (single) and Zander charges $75 (single) plus Zander provides more and better coverage. Wow, seems like such an easy decision when put in black and white numbers. 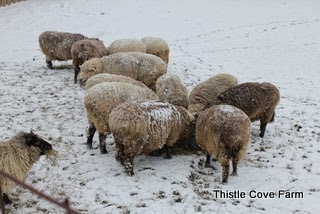 The only reason I’m telling you about some of my personal financial decisions is to help you think about money. Money is a tool, just like a vehicle, and it can take you where you want to go…but you have to have a plan. Mom and Daddy brought us up to give the first ten percent to God, save the second ten percent and we could spend the remainder. It’s a plan I follow today and have found I’ve never run out of money for my needs and, often, have enough to pay for my wants as well.

Dewena, Across the Way, recently blogged about her decision to stop blogging and I found her post interesting. Especially in light of the fact I’ve been thinking along similar lines. I don’t want to stop blogging but I do want to change directions; I’m spending the next few days pondering directions. 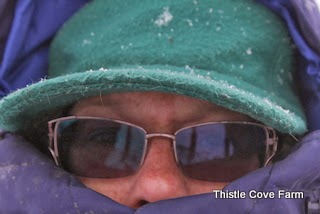 I trust your Christmas was memorable, in all good ways, and New Year’s will be safe and sane. God’s blessings on you, yours and the work of your hands and heart.