Does anyone else find it more than a trifle upsetting the focus on Edward Snowden? All over the web one can read “Hero or Traitor?”


Let me be perfectly clear… 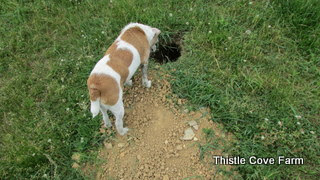 
The Christian Post puts it this way, “Loosely defined, a “whistleblower” is someone who hurts the other political party; a “traitor” is someone who hurts yours.”  Ron Hart, who wrote the Op-Ed piece goes on to say men are more angry than women at the snooping and spying. Perhaps he thinks he’s being cute when he says, “…women think it’s nice to have a man listen to them.”


Well Ron…listen to this: I am a woman and I am NOT happy with MY government spying, snooping, listening, reading my private communications. And, using MY tax dollars to accomplish their nefarious deed!


What seems to have dropped out of the dialogue is WHY ISN’T ANYONE ANGRY AT THE GOVERNMENT FOR SPYING ON US…”FOR THE PEOPLE, BY THE PEOPLE?”


Seems to me DC Dems are calling for Snowden’s head because it takes the focus off the train wreck headed our way that’s called obamacare. Heck, even some Dems (Max Baucus) who voted for the dang thing (but didn’t read it) are now saying, “It’s a train wreck…”. And, Nancy with her thumb up her head in the sand is still nattering on about how wonderful it’s going to be. So, if it’s so wonderful, why did you and the rest of the elected coneheads vote to exempt yourselves? 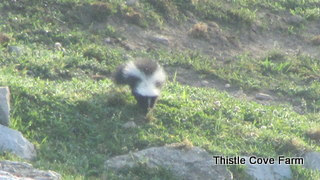 
Rockefeller, another Dem said, “I am of the belief that the ACA is probably the most complex piece of legislation ever passed by the US Congress. …It’s just beyond comprehension.”


whut? This is a surprise???!!! What does Jay care? He’s retiring and having voted himself and the rest of the elected officials employees out of obamacare, he’s above the fray. The good news is, since WV, traditionally a Dem state, voted against Obama in the last election, perhaps they’ll use wisdom again in the next election. 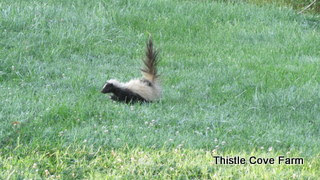 Honest to God, that person looked at me and said, “I don’t know about any of those things; I just didn’t like him.”


God help me, God help us all!


Mr. Snowden, I hope you’re able to find safety in this cold world and I hope you’re able to, safely, celebrate your 31st birthday on June 21. I hope you’re able to, eventually, live a life worth living and not on the run. You’re my hero because you stood up for the Constitution of the United States of America, all the while knowing, you could lose your freedom or perhaps your life should drones, or worse, be used against you. An Obama memo “claims that the president can suspend the Fifth Amendment without submitting evidence to court, without congressional oversight, and without making it’s legal reasoning available to the public. …” See here for the story on Americans being killed by drones.


Is it just me or has anyone else noticed the emperor is nekkid?


Some of you now reading don’t like it when I go all political. You were warned that, should I choose, Monday’s are now reserved for rants and..hello, hello, hello!.. today is Monday.