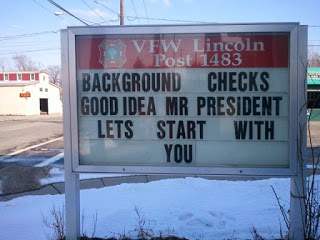 
Today’s Miracle ~ In a world gone mad with gluttony for power and greed for control, nothing happens that God doesn’t allow ~