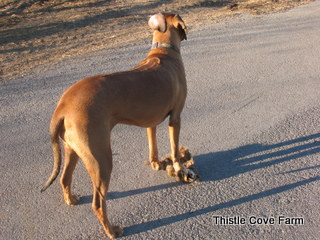 There’s a new magazine and blog called FOLK, Live Authentic and says it’s “the story of modern, authentic American life. We bring a fresh, youthful perspective to today’s American culture while preserving the past through sharing the American story, and the story of those living authentic lives.” It says a lot more and, while losing me at the “fresh, youthful” part, I’m picked up at the “preserving the past” and “living authentic lives” part. From what I’ve read, I’m at least old enough to be everyone’s Mother if not their Gran and that’s fine with me. At least I’m still alive to give a nudge to the yunginn’s every now and agin. -smile-
If you go to the Journaling Agenda page, there’s a weekly blog writing prompt and, as long as I remember, I’m joining in. The first week of this new year is “write a letter to you” so here’s mine: