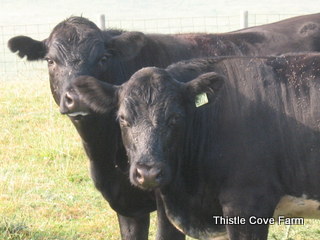 By now, you’ve heard the bruhaha regarding Mr. Cathy, Chick-fil-A and his support of traditional marriage. Dave always said there would come a time in this country when First Amendment rights would not be tolerated and those who dared speak the convictions of their heart would be branded hate mongers.

That time has come, it is NOW.

Today, August 1, 2012, please try and eat at Chick-fil-A to show your support…of Mr. Cathy’s First Amendment Rights. Mr. Cathy and I are in agreement…I also believe in the traditional definition – the Biblical definition – of family…one man, one woman united in marriage. You may not and, even though we disagree, I support YOUR first amendment rights to state otherwise. I urge you, please be tolerant…oh how some HATE that word when we are in disagreement!…and treat others the way you want to be treated.