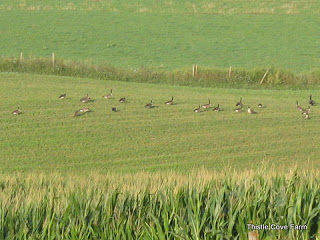 Like the Canada Geese, I have returned to Thistle Cove Farm and am, mostly, recovered from both vacationing to Eastern Europe and from jet lag. Let me tell you, that jet lag like to have whupped me! Yes, I still have to finish the travel blog on Ukraine and Slovakia and will finish next week; in the meantime, thought I’d pop in and say hello, you were missed and what’s been happening with you? 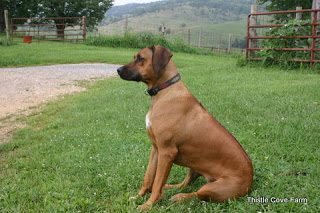 Dave, the fur babies and various farm sitters did really well but were delighted to have me home. The dogs were allowed to see me but two at a time – Abbie and Sam first, followed by Sadie and Gracie – so they wouldn’t have heart attacks or fall over in amazement I was still alive and well. We’ve settled into our routine and have spent the past week plus seeing to it hay was put up, pastures mowed, flowers and veggies were planted, garden produce was canned, dried, frozen as well as a modicum of porch sitting and wine drinking going on. Actually, I’ve been thinking, but a lot, about putting up food and am planning on doing just that this coming week. Beans first then pickles, tomatoes, corn and so it goes. 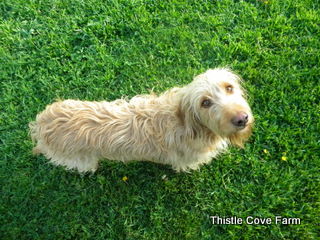 Sam has told me, in no uncertain terms, I’m not to leave for so long again and he’s right. So long away from the farm and I lose my center, my true north, my compass point, my reason for living. This farm is what keeps my feet firmly planted on terra firma with my head in the clouds. We weathered the central Virginia earthquake with only minor trembles and are seeing mild winds from Hurricane Irene.

By the way, I’d like to “thank” those folks in DC and the northeast for trying to steal the thunder away from the earthquake’s epicenter, in Mineral, VA. I’m pretty sure I could hear the disappointment in various radio and television announcer’s voices when the whole thing turned out to be pretty much of not a whole lot. Get over yourselves, people. Am I the first person to say, imo, the world does not revolve around DC and NYC and the earthquake was, in fact, our founding fathers rolling in their graves at the shenanigans going on in our nation’s capital? Oh yeah…and we lost our AAA credit rating??? What is it you idiots don’t realize about spending more than you make? If we did that as citizens, the law would have us in jail, post haste. You elected “representatives” do it and when we lose our AAA credit rating, you go what tha…??? Sheesh. Excuse me. I shouldn’t call you idiots; after all, we elected you…so, who is the idiot? Nice to see nothing much has changed since I’ve been gone. I think. 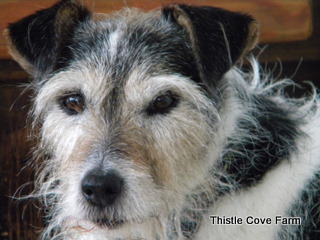 ~ Abbie ~
Grace, like Dave, isn’t much on having her likeness captured so pretend you’re seeing them both. -smile-
Holiday was fabulous…met some amazing and wonderful people, Timi, Jane and Lance in Hungary and just missed meeting a blogger in Serbia. I’m in process of catching up with you and appreciate, greatly, all your wonderful comments on my travel entries. At some point, I’ve got a couple of little give away gifties from the travels so stay turned for those and, yes, I am still disjointed from jet lag…it’s been frustrating, trying to motivate myself when all I feel like doing is laying around and drinking copious amounts of water. Thankfully, the hurricane has brought us lower temperatures and it’s so much easier to move about when it’s not so humid.
Bless you, each and every one!