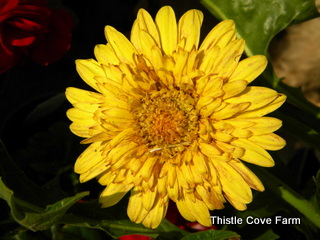 “A father is always making his baby into a little woman.  And when she is a woman he turns her back again.”  ~ Enid Bagnold ~

“When I was a boy of fourteen, my father was so ignorant I could hardly stand to have the old man around.  But when I got to be twenty-one, I was astonished at how much he had learned in seven years.” ~ Mark Twain ~

“The most important thing a father can do for his children is to love their mother.”
~ Theodore Hesburgh,
Catholic Priest and President Emeritus
of the University of Notre Dame ~

“My father used to play with my brother and me in the yard.  Mother would come out and say, “You’re tearing up the grass.”  “We’re not raising grass,” Dad would reply.  “We’re raising boys.”  ~ Harmon Killebrew ~

“There’s something like a line of gold thread running through a man’s words when he talks to his daughter, and gradually over the years it gets to be long enough for you to pick up in your hands and weave into a cloth that feels like love itself.”
~ John Gregory Brown, Decorations in a Ruined Cemetery, 1994 ~


“It is easier for a father to have children than for children to have a real father.”
~ Pope John XXIII ~
“No, the Father himself loves you because you have loved me
and have believed that I came from God.
~ John 16:27 ~
If you’d like your name added to the prayer list, please let me know.