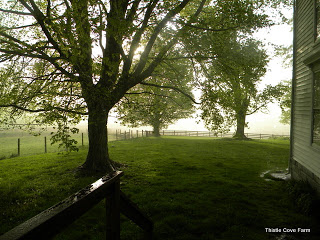 Bumper-Stickers Seen On Military Bases.
“When  In Doubt, Empty The Magazine”
“Marine Sniper – You can run, but you’ll just die tired!”
“Machine Gunners – Accuracy By Volume”

“Except For Ending Slavery, Fascism, Nazism and Communism, WAR has Never Solved Anything.”

“The Marine Corps – When It Absolutely, Positively Has To Be Destroyed Overnight”

“Death Smiles At Everyone – Marines Smile Back”

“What Do I Feel When I Kill A Terrorist?  A Little Recoil”

“Life, Liberty and the Pursuit of Anyone Who Threatens It”

“Happiness Is A Belt-Fed Weapon”

It’s Our Job To Arrange The Meeting”

“A Dead Enemy Is A Peaceful Enemy – Blessed Be The Peacemakers”


…and finally
“Some people spend an entire lifetime wondering if they made a difference in the world.
But the U.S. MARINES don’t have that problem.”     ….. Ronald Reagan
You may have figured out by now, I’m so conservative I make Genghis Khan look liberal.  I support the USA military by word, thought and deed and have several family members serving in harm’s way in various place in the world. I well and truly believe we live free in the USA because big men do dark deeds behind the scenes; God bless them all.
Blessings ~ Army ~ Delta Forces ~ Air Force ~ Navy ~ Marine Corps ~ Seals ~  Rangers ~ Coast Guard ~ Army Reserves ~ Army National Guard ~ Navy Reserves ~ Air Force Reserves ~ Coast Guard Reserves ~ Marine Corps Reserves ~ Air Guard ~