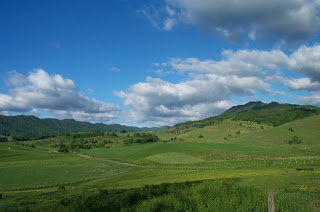 “Nothing that you have not given away will every really be yours.”

“We are what we believe we are.”

“A man can no more diminish God’s glory by refusing to worship Him than a lunatic can put out the sun by scribbling the word, ‘darkness’ on the walls of his cell.”

“I believe in Christianity as I believe that the sun has risen: not only because I see it, but because by it I see everything else.”

“Friendship is unnecessary, like philosophy, like art… It has no survival value; rather it is one of those things that give value to survival.”

“Aim at heaven and you will get earth thrown in. Aim at earth and you get neither.”

“God cannot give us a happiness and peace apart from Himself because it is not there. There is no such thing.”

“Has this world been so kind to you that you should leave with regret? There are better things ahead than any we leave behind.”

“Humans are amphibians – half spirit and half animal. As spirits they belong to the eternal world, but as animals they inhabit time.”

“If you read history you will find that the Christians who did most for the present world were precisely those who thought most of the next. It is since Christians have largely ceased to think of the other world that they have become so ineffective in this.”

“The safest road to hell is the gradual one – the gentle slope, soft underfoot, without sudden turnings, without milestones, without signposts.”